On April 19th 2020, a cargo ship was attacked by pirates in Cotonou Anchorage – Gulf of Guinea. A military vessel from Benin/Guinea responded, but an unclear number of pirates escaped, while others apparently stayed behind and took 8 hostages. There has been slightly conflicting and uncertain reports coming out of the country. Some are saying that the local authorities negotiated with someone on the ship, but no one really knows what happened yet

According to local authorities and multiple media outlets, the ship was boarded by naval forces on April 21st, apparently free of pirates. But 8 sailors are missing, possibly killed or captured by the pirates. The case in under investigation.

There has been fewer private yachts attacked in the last couple of years due to increased presence of naval forces in the most troubled regions, and more law enforcement looking out for cruisers in the Caribbean. But rules have not changed: Always check the Caribbean Safety and Security Net before and during your adventure in the Caribbean. Thefts, assaults and violent robberies still happen.  Click here to go to CSSN’s website. 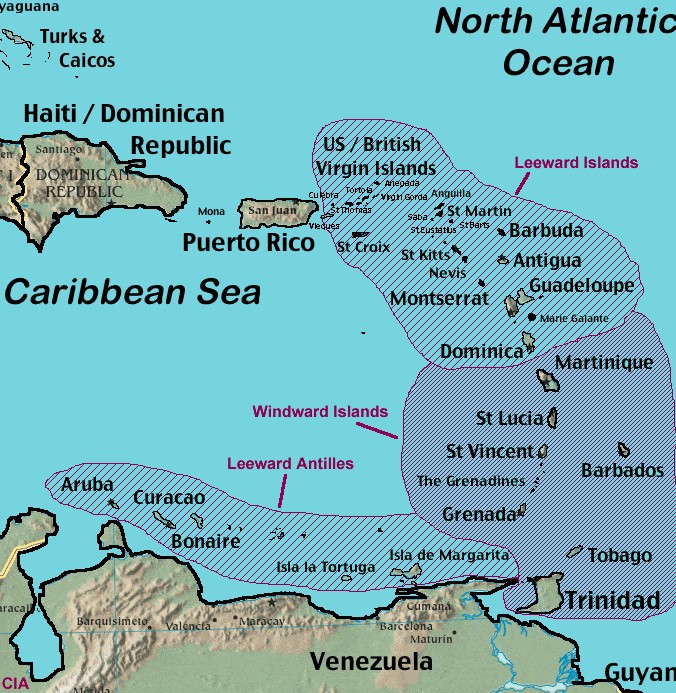 Only deal with 1 person from start to finish

Have all alternatives available from 1 source

Send us a quick message, or visit our CONTACT page